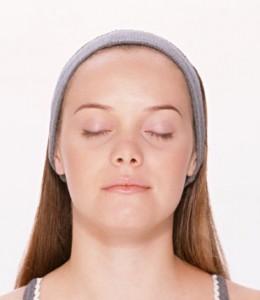 LOS ANGELES, April 28 (Reuters) – A Virginia U.S. District Court jury has ordered Allergan Inc (AGN.N) to pay $212 million to a man who claimed that injections of wrinkle-smoothing Botox left him with brain damage.

Ray said he was injured after getting Botox injections to relieve a hand tremor and writer’s cramp, according to a report in the Richmond Times-Dispatch.

Allergan said in a statement that there was no evidence that the company failed to provide adequate information about the potential risks of the drug. It also said there was no proof that Botox caused his symptoms.

The company said it is evaluating the basis for an appeal, noting that Virginia state law caps punitive damages at $350,000.

The Justice Department accused the company of paying kickbacks to doctors to prescribe Botox for unapproved uses — such as treating headaches, pain and juvenile cerebral palsy — and teaching doctors how to bill for such “off-label” uses. (Reporting by Deena Beasley; editing by Carol Bishopric)